Born and bred in England, Lulu moved to Australia at the age of 22 to work as a private chef. During her time there she set up and ran a highly successful café in Sydney.
It was here in 2002 that she met Francis, an expat Frenchman working in the catering industry. They decided to move to France and took a combined posting to run a luxury property in Cannes.

During the four years contract they gathered much expertise not only in the management and maintenance of the property but also in catering for the owners whilst in residence.
They eventually decided to settle in Montpellier to raise a family. Lulu rapidly assimilated herself into French life, learning the language and raising their three children as half French, half English. Since 2010 she has established a successful relocation business with Wendy, the founder of “Moving to Montpellier”.
Lulu's prime skill is in administration, combined with the challenge of helping others who wish to live in France. She enjoys sharing her knowledge and experience of the French systems and culture. 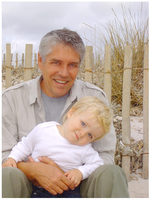 Francis spent some 25 years working in the hospitality and catering industry, first in France then in Australia. His subsequent life, first as a property manager in Cannes, since then the running and management of all kinds of property lets in Montpellier during the various owners' absences, has given him a wealth of practical expertise.

Francis is the man to have around you!
He is a first rate craftsman, an excellent cook, bilingual in English but never above calling out professional contractors, for example for electrical or plumbing work. 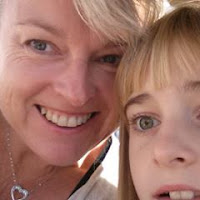 Wendy moved to France in 1998. Her expertise is firmly in the travel industry.
From working in a city centre travel agency in Leicester booking holidays. She then moved to London to work in the City in a travel business travel role then onto West End and into group and conference travel.
Her clients ranged from journalists attending political conferences through to travelling with Disney staff attending film premieres.

She can help you set up and advertise your French home as a holiday rental, ensuring all the regulations are adhered to and sourcing a team to run it for you.

We'll help you deal with those French administrative tasks that you don’t understand or just don’t have time for. Even if it's just to make a phone call or email on your behalf.

We are:
- Proactive
- Meticulous
- Reliable & efficient
- Discreet and professional
- Hands on experience of raising children in France.

We offer a free first consultation by phone. 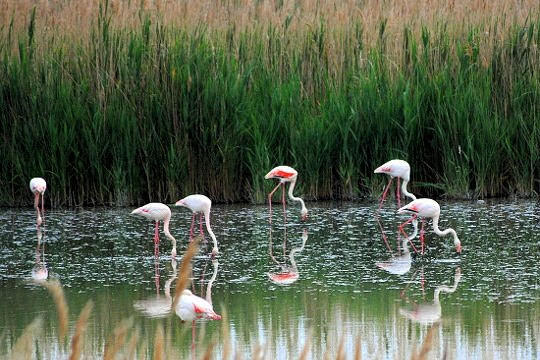